What is a campaign?

In the board wargamer/actual military sense, the term campaign describes a series of actions in the larger context of a war. A single campaign might be a series of related, sequential battles, like gaming out all the battles of Rommel in Northern Africa over the course of several sessions.

In modern roleplaying terms, a campaign is basically the intersection of a group of players and a GM's setting. My copy of the World of Greyhawk plus the PCs equals the Bandit Kingdoms Campaign, or the Wild Times Campaign.

Figure 2: The red circle is the GM's setting material or handful of modules or whatever. The blue circle is a group of PCs. Their interaction, the purple region, is the campaign

But at the start of the hobby, I don't think either of these definitions described what Gygax or Arneson was doing. I think the following diagram more accurately describes what was happening in those games. 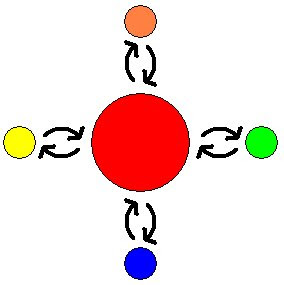 Figure 3: Greyhawk/Blackmoor? The campaign is the ongoing GM sandbox, the red circle.

The red area is the GM's setting. Various groups would interact with the single campaign, all of which could thereby indirectly influence each other. If the green PC group slew the Dragon of Apple Hill and took all the loot, that monster and treasure would not be available to the blue group on a later visit to Apple Hill. I'm pretty sure I'm reading this right, as the section on campaign time in the DMG makes it clear that not all players necessarily come to all of his sessions because their PCs might be on a long journey not involving other players. This dovetails nicely with this line at the beginning of Men & Magic: "Number of Players: At least one referee and from four to fifty players can be handled in any single campaign, but the referee to player ratio should be 1:20 or thereabouts." That many players makes a hell of a lot more sense if you don't assume that every player comes to every session and they all act as a single party. That's how minis campaigns with multiple players work, right? Not every meeting of the campaign involves everyone putting their army down on one big board.

When you stop thinking about a campaign as these PCs in this setting and these players with this GM, then all those old stories of campaign hopping make a lot more sense. 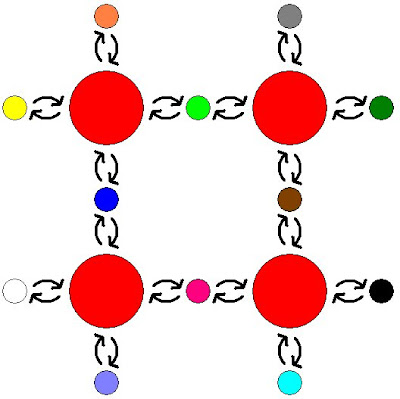 Figure 4: The early hobby, before Runequest ruined it all. (Just kidding, folks.)

The green player(s) can operate the same PCs in both Gary Gygax's and Dave Hargrave's game (or whatever) because the effect on either GM's sandbox is negligible. Especially when you can just sic a rust monster on the laser pistols some player brought back from Arduin.

Am I reading the old style of campaign correctly? Is there something more here than semantic wankery? I think so. I think if you want to do a sandbox game like the old guard, then you need to give up the idea of equating the player group and the party. The player group is whoever from a large list of people happens to show up on D&D night. The party is the folks among those who attend that all agree on a single course of action. I think to do this sort of campaign, instead of taking my list of every cool gamer I know and whittling it down to four people, I need to invite everyone.