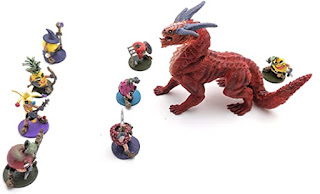 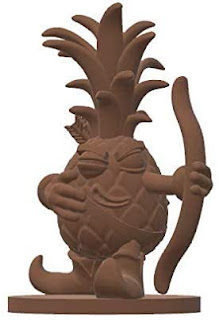 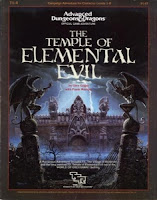 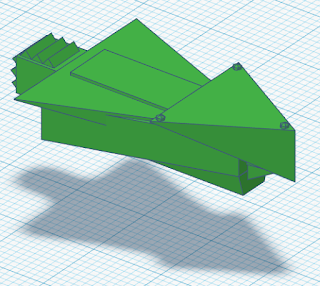 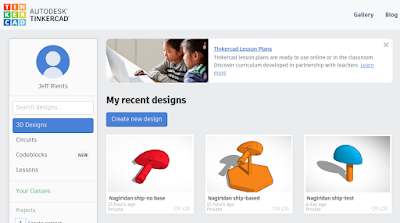 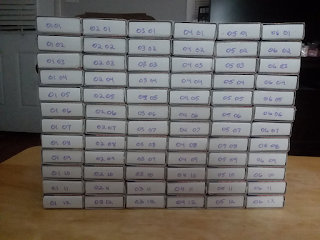 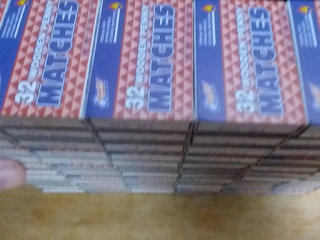 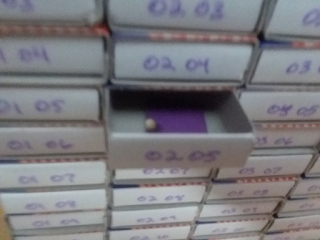 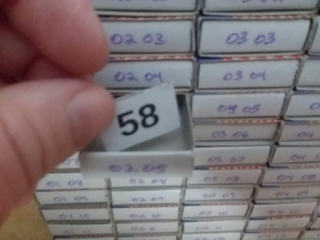 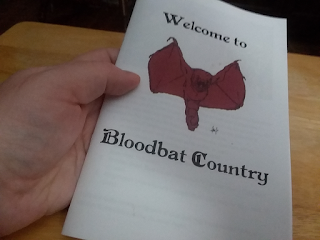 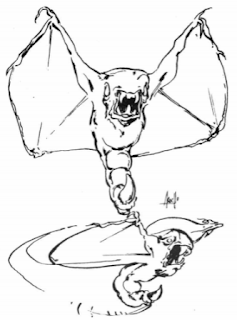 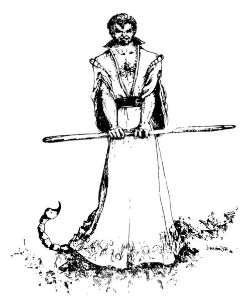 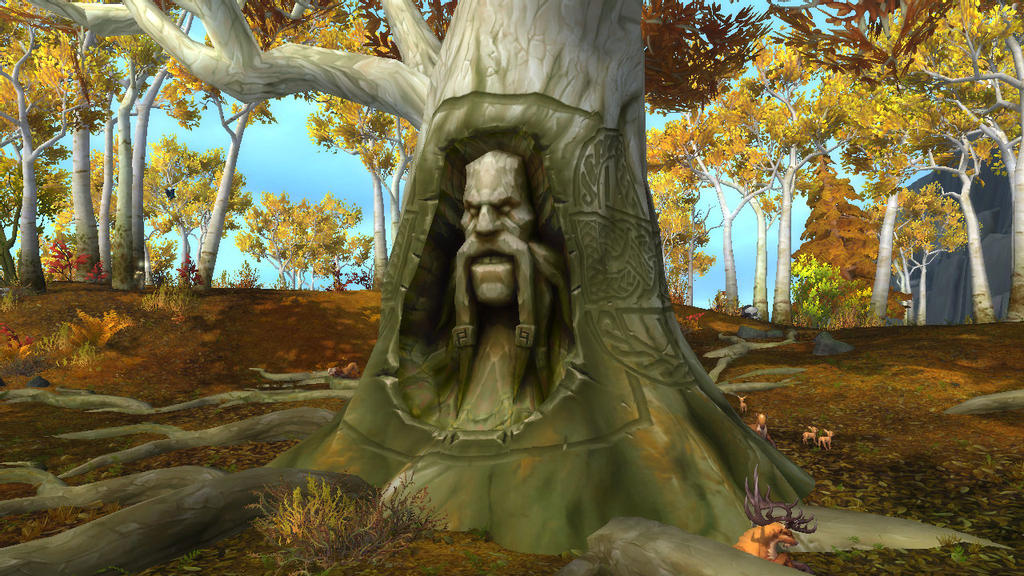 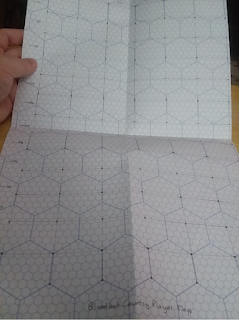 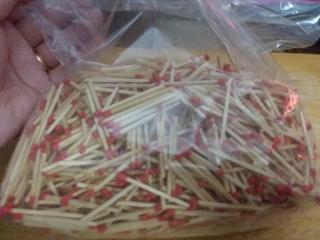 So the shapeways store called National Cheese Emporium sells a dice tower that is the large wooden rabbit from Monty Python: 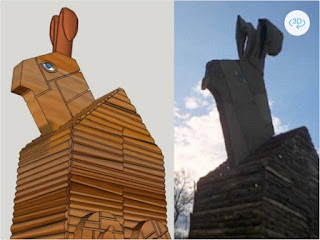 I am enchanted by this idea, but I can't tell from the product write-up how many surfaces the dice careen off of on the way down, nor is it obvious where the dice come out.
Oh, god. It's the rabbit's butthole, isn't it?

in which I show the same illo 16 times

For no clear reason I got it in my head that I wanted to see what the USS Enterprise looked like with its hull painted the colors used by other factions in the Star Fleet Battles series of games. I guess this is what happens when I'm left alone with photoshop and a search engine.

So according to the nice folks at Amarillo Design Bureau (the SFB people), Federation ships are all plain white. Except that at least one official painting guide (for the Federation carrier, maybe?) says that the hull color should be "off white." I'm not sure why one class of ships would be a different color than the rest of the fleet. A whole fleet of off-white Fed ships could look cool, and would make it easy to identify your figures at a distance at a con or something. For the ship on the right I chose the off white hue that wikipedia calls vanilla. That seems appropriate for the do-gooders of Starfleet. I like the results, but they're pretty close to the Lyran colors down at the bottom of the post.

Klingons in SFB rock either blue-grey or green-grey, so something like these, maybe? That blue looks little insufficiently grey though. But here's the thing: as far as I know there isn't an official Star Fleet Battles paint line like you can get for Warhammer. You've got a painting guide and your own best efforts to mix and/or match the relevant hues. I've seen a fair number of SFB Klingons painted much closer to green than grey, for instance.

Romulan vessels are officially light grey in hue. Pretty boring. Maybe that's why they paint scary birds on their hulls.

The Kzinti of Larry Niven fame show up in Star Fleet Battles owing to their one appearance in the Star Trek: The Animated Series. (Niven took his short story "The Soft Weapon" and turned it into a TAS script by slotting in Spock, Uhuru, and Sulu for his original protagonists.) Kzinti vessels are brick red or dark red, which I love. The bulkier ships look a teensy bit like the Red Dwarf as a result. And I love the sheer ugliness of their ship designs. According to FASA Trek lore, one Federation vessel is actually painted red, the Larson-class USS Richtofen.

According to the official painting guides, Gorn vessels are supposed to be some sort of grey to dark grey. But all the painted figures I've ever seen in person were flat black in color. The SFB Gorn ships and the FASA-Trek Gorn are wildly different designs. I've always thought it would be cool to have a fleet that incorporated both aesthetics.

The Hydrans are one of the most alien of alien species in SFB. They evolved on floating continents on a gas giant, breathe methane, have three biological sexes, and their ships come in a variety of nifty shapes. Their main hull color is dark blue-gray. The color I used here is also the official blue hue of UCLA.

The Interstellar Concordium is a multi-racial alliance that tries to bring about galactic peace by blowing up everyone else's spaceships. They paint their ships medium or light blue.

The Lyrans are cat people like the Kzinti. They paint their ships sandy beige colors. A lot of people seem to add tiger stripes, leopard spots, or blotchy camo patters over that basic color.