I am right now in a workshop on gamification in faculty development.  I just took this interesting quiz on gamer type: https://gamified.uk/UserTypeTest2016/user-type-test.php.  Click "User Type Test." 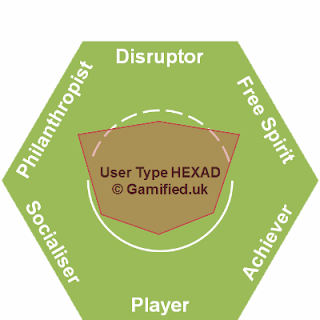 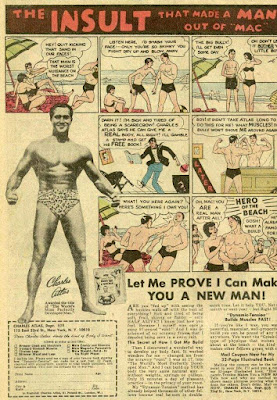 a campaign concept from a dream

The campaign was called Mummies of Mars.  The players wander a postapocalyptic Barsoom-like red planet fighting mummies and their minions.  The mummies are a lot like the crazy gimmick-of-the-week wizards from Thundarr the Barbarian, but wrapped in bandages.  Each one lurks in a pyramid or other ruin-type lair, dominating a small local populace.

The rules were either 3e or 3.5 with the following changes:


That's all I remember, except for the fact that buddy Chris liked the feat rules for humans.  To the best of my knowledge he's never played any edition past AD&D2, but he's definitely the kind of player who doesn't want to read the rulebook in detail to plan out a character. 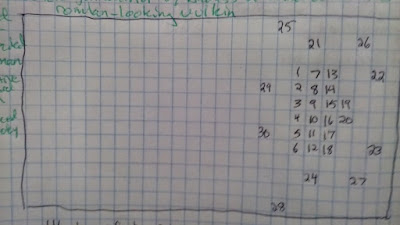 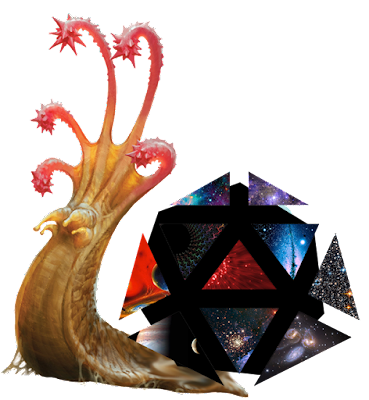 In my previous campaign it was established that the Great Cosmic Flailsnail carried all of reality on its back, each facet of its hyperpolygonal shell reflecting a different parallel universe.  Here's an attempt to depict such a thing in the classic medium of the inept photoshop.