My Wife is Cool 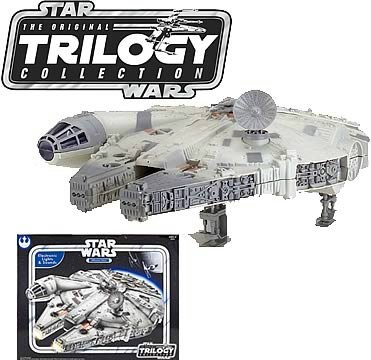 I know it's just a toy, but I got weepy when I discovered it in the trunk of our care. She bought me the coolest starship in the galaxy because she knew I wanted one but was too damn cheap to buy it for myself. She's made of 100% Awesome.