Dragons: smaller than you think?

Before the discovery of the existance of dinosaurs and the rise of atomic monster movies dragons were a lot smaller. Dig ol' St. George here: 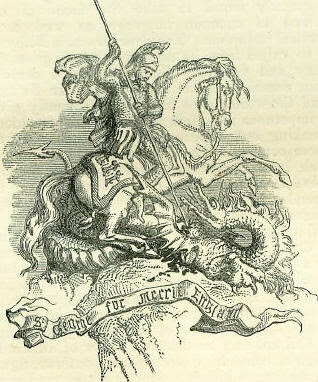 By our modern standards, that lizard is positively puny. Yet that dude got sainted for killing it. Looking at that picture, I think one of the things the 3e designers got right was spreading dragons over a large range of sizes. Slaying a puny drake like that depicted above could be enough to make your rep on a backwater medieval island, but you need a bigger wyrm to mobilize a whole team of uber-adventurers against you. 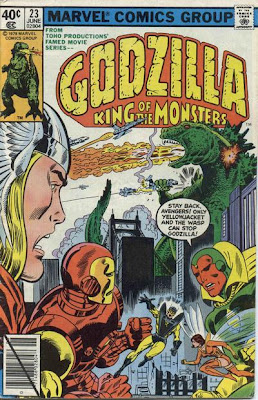 3e breaks size down along age lines, but earlier editions gave a 3 hit die range as a separate variable. For example, red dragons are from 9 to 11 hit dice, with the 11HD variety normally referred to as a 'large red dragon'. I used to think of the three dragon size categories as basically big, bigger, and biggest. But looking at St. George's foe up there (and lots of other medieval illos like it), I start to wonder if maybe that's a mistake. Maybe dragons should simply operate under the same size rules as everyone else in AD&D: an 11 hit die dragon is larger than man-sized, a 10 hit die version is roughly man-sized (like St. George's nemesis), and the 9 hit die red dragon would actually be smaller than a man. The prospect of a teeny-tiny dragon that is nearly as destructive as it's gigantic 11HD kin amuses me.