I'm running what in two weeks?

So last night the three remaining members of my current game group gathered for a top level summit to address that perennial issue: What the Hell Should We Play? Over the course of two and a half hours the conversation wandered in many directions, including discussing Joss Whedon's oeuvre and how I think he's over-rated, Stuart's explanation for why he hates the film Top Gun, and me offering to run damn near every game I own only to be shot down again and again. I thought I had a nibble when Doug gave the green light to Pendragon, but then he added "with lasers, in space". I normally love mixing crap like that together, but I personally draw the line at Arthuriana mash-ups. It's just a hang-up I've got. Stuart made things pretty hard for me because he considers random chargen a dealbreaker. That took something like 90% of the games that I own and 99% of the games that I like off the table. And I totally cockblocked Doug's attempts to get Stuart to run Exalted. 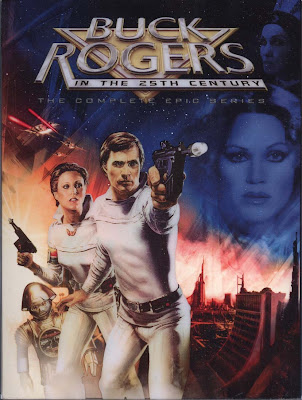 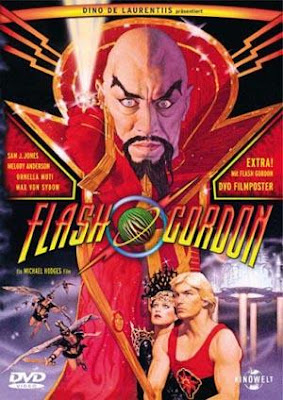 Any stupid sci-fi idea I can beg, borrow, or steal. I'm not proud.
So once again I'm taking the plunge and attempting to run a game that doesn't revolve around looting a dungeon key. We'll see how it goes. At least I've got it better than Stuart, who is tasked with combining my campaign idea (The A-Team in Ark II attempts to save Gamma World from itself) with Doug's campaign idea (Death Race 2000 cyborg mercenaries) and putting it all together under Shadowrun.